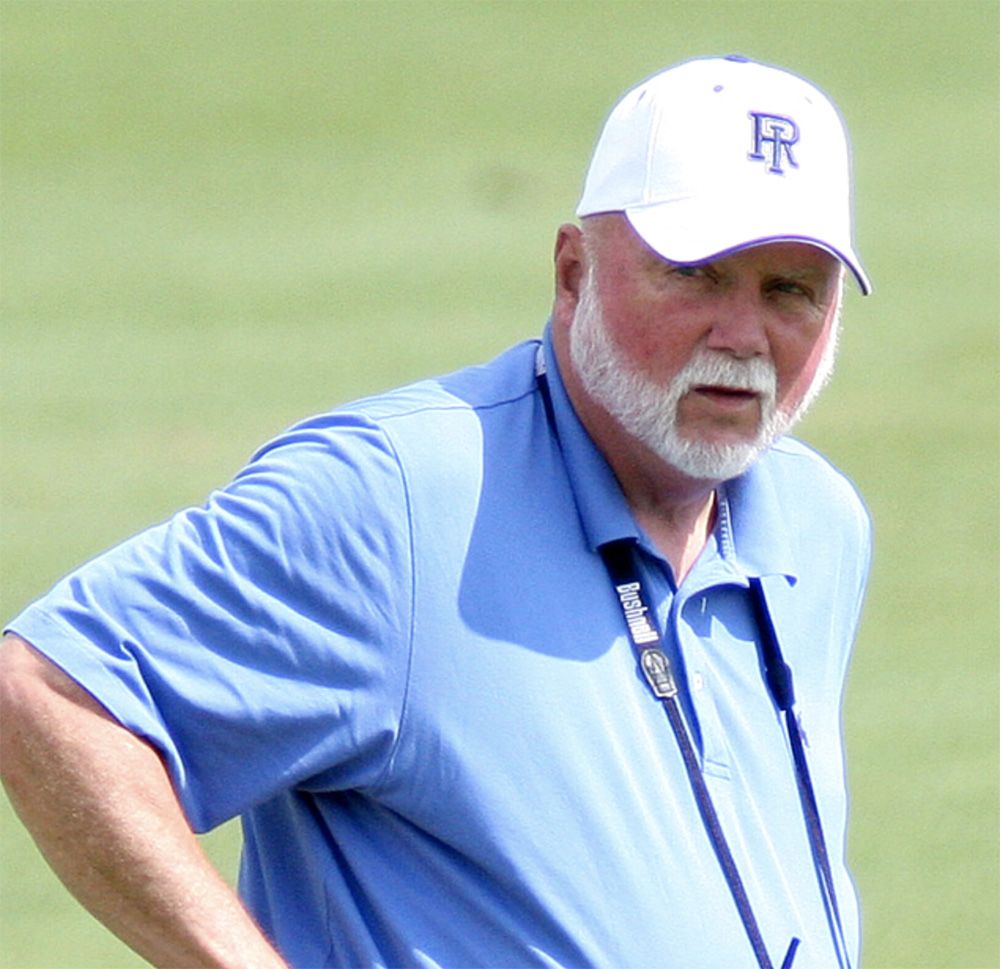 The University of Rhode Island Golf Program has won many accolades over the years, and much of them are from the work of former coach Tom Drennan who died at the age of 81 in South Kingstown, R.I. in early January.

When we started the golf publication- Ocean State Golf in 1990, there were hardly any issues that didn’t mention Tom Drennan and his URI golf team. He had earned his Masters degree from URI in 1980 and then served 22 years as the head coach. His teams won 10 New England championships and seven Division One crowns.

He was a great ambassador of the University and especially the golf program. He helped found the Adams Cup that annually hosted some of the best golf programs in the country. The tournament was held at Newport Country Club for about the first ten years, and covering the event was always a great treat for this reporter, especially since we were able to play the course with the players on the practice round. It later moved to Newport National Golf Course in Middletown when Matt Adams, the son of the man the tournament was named for, became the general manager and then president of Newport National.

Drennan had many fine players over the years. Many turned professional and quite a few still work in the golf industry. One of his former players, Ben Tuthill, went on to win the R.I. State Amateur. Tuthill, who now works as a Financial Advisor at Wells Fargo Advisors in Providence and is the Chairman of the Northeast Amateur, which is one of the major golf events in the world for amateur golfers, spoke of his coach:  “Tom Drennan was a special guy. He was a soft spoken gentleman and always had such a positive attitude. He built a great golf program at URI over his 22 years and I was fortunate to officially call him Coach from 2002-2004. He loved the competition as much as building lasting relationships with his guys, and all the other players and coaches along the way. He taught us about hard work, being prepared and being kind and respectful. Coach walked the walk and earned the love and respect from everyone who had the pleasure of getting to know him. He will certainly be missed, but his impact is immeasurable and legacy will last forever!”

On a personal note, Tom Drennan wrote a college golf column for many years in our publications—first Ocean State Golf and then Southern New England Golfer. His knowledge of the college golf scene, and people in it, always made our publications better. He had a great deal of respect from all who came in contact with him. He was especially proud to be inducted into the Rhode Island Golf Association’s Hall of Fame in 2015.

Drennan died from the complications of Parkinson’s Disease that he lived with for the last years. He is survived by his wife Ann “Nancy”, four daughters and ten grandchildren.