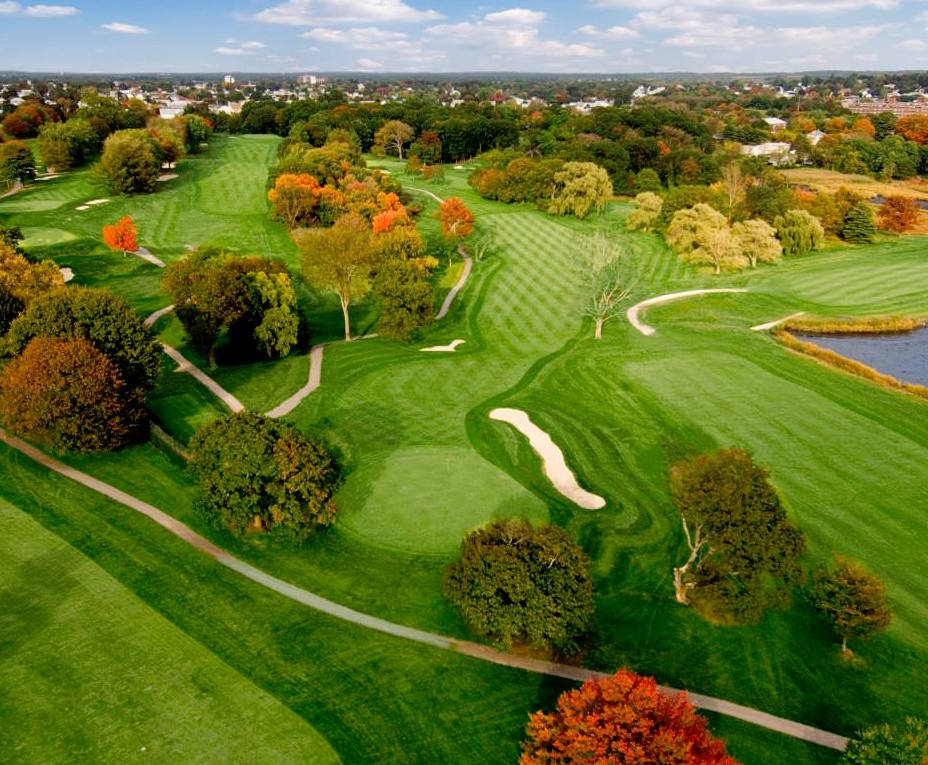 The members of Metacomet C.C. in East Providence, R.I. received a letter from the ownership group on February 21 stating that losses for the last year where much greater than the previous two years and that the owners are in discussions with a company to purchase the property. Plans are for the course to stay open until at least this summer as a course open to the public. Below is a partial copy of the letter that was forwarded to snegolfer.com.

We would like to inform the Membership that we have entered discussions toward the possible sale of the Club property.  It is probably not a surprise to our members that our first calendar year was financially difficult, with our losses higher than in the Club’s two prior years.  Our high hopes and primary intent were to grow the Club’s Membership to levels necessary to support the club with minimal “Outside” play and to maintain the Club as a private club. Based on the golf dynamics of the club and the state, and the downward trends of the golf industry, in general we do not see a path toward our ability to do that as a private or even semi-private club.

Since our November meeting, we have been approached by several development groups interested in acquiring the property, one of which we have chosen to proceed with.  Part of the discussion involves this group potentially keeping the course open for the balance of the golf season as a public course.  Based on the current discussions, if this transaction were to be completed, it would likely be finalized by the end of June or July of this year.