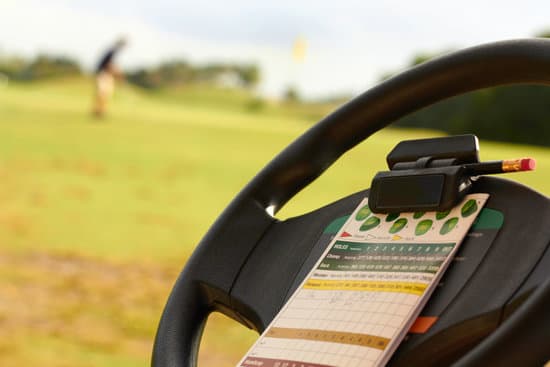 Did you get a change in your golf handicap this week? Wondering why? Especially since you haven’t played in over two months!

My handicap went up 1. Don’t think that will change the results of many of my matches, but it is interesting to know why.

In a release, the governing bodies announced that the WHS system will go live in other parts of the world “throughout the year to accommodate different implementation plans and variations in the golf calendar.”

With the WHS, golfers around the world will have “a unified and more inclusive handicapping system for the first time.” The implementation will take place in the United States the first week of January while other countries such as Great Britain and Ireland will wait until later in the year.

“When the golf community works together, everyone benefits,” said Mike Davis, CEO of the USGA. “We have seen the benefit that handicapping has provided for decades, providing greater enjoyment for all who play. To have a single set of Rules of Handicapping for the game will connect golfers from country to country, and we are excited to bring the best of all worlds together through this initiative. It is one of the many ways we are investing in golf’s future, to strengthen and foster growth of the entire game for years to come.”

There are five educational points that the governing bodies are stressing as their first wave of educational information has been released to golfers.

First of all, how a player’s handicap is calculated will be changing. Instead of taking 96% of the 10 best score differentials out of your last 20 rounds, that number is being changed to eight and the percentage calculation is being dropped. The formula by which a handicap is calculated is changing to more accurately reflect a player’s “demonstrated ability” (past performance) versus their potential ability by simply averaging the differential of those eight best rounds.

Third, equitable scoring control will be eliminated. Instead of differing skill levels of players being able to take and post certain scores on a hole, everyone will play under the same ESC: net double bogey or par + 2 + handicap strokes. For example, a scratch player (getting 0 strokes) can only take double bogey, but a 10-handicap player playing on the 8th hardest hole on the course can take a triple bogey on their posting score.

Fourth, your handicap will update daily instead of bi-weekly. Gone are the days of revisions on the first and 15th of every month. Players’ handicap indexes will update the day after a score is posted meaning how many strokes you get can change from day to day.

Finally, extreme score fluctuations and weather conditions will be taken into account. The WHS will limit extreme upward movement of an index as well as extreme reduction of an index based on a single score. Also, a Playing Conditions Calculation will be enacted to take into account the conditions that were played in, meaning if the weather or setup was more difficult that day, you could see an adjustment made to your score differential based upon others who posted a score at the same course on the same day.

What do those five educational points mean in layman’s terms? First, eight scores instead of 10 of the last 20 will be used. That would automatically make your handicap lower, but the percentage is going down from 96%. How much? We don’t know yet.

Point two should not have any impact. Point three will help golfers with handicaps of 10 or more as they might be able to take three strokes over par instead of two when posting a score on difficult holes.

The fourth point will probably have the biggest impact for sandbaggers who might be playing a three- or four day event with a higher than normal handicap. That low score on the first day will lower their handicap.

Point five seems to be the most difficult to figure out.  I asked Bob Ward, executive director of the Rhode Island Golf Assn. for his thoughts on this new weather changes. His thoughts, “I like the changes. Think it will be more fair when competing against players from other countries. Both the USGA and other countries had a “give and take” and it seems equitable. Asked about bad weather conditions, he said “We had meetings about this and the USGA’s computer system should be able to make this work.” Ward emphasized that every golfer who wishes to have a handicap should download the free GHIN app to their phone and post the score right after playing.

Kevin Wice, handicap chairman with MassGolf was pretty much in agreement with the thoughts of Ward. “This will be a good thing for everyone. A World Handicap System is really the right thing to do. His emphasis was also on posting the score right after playing.