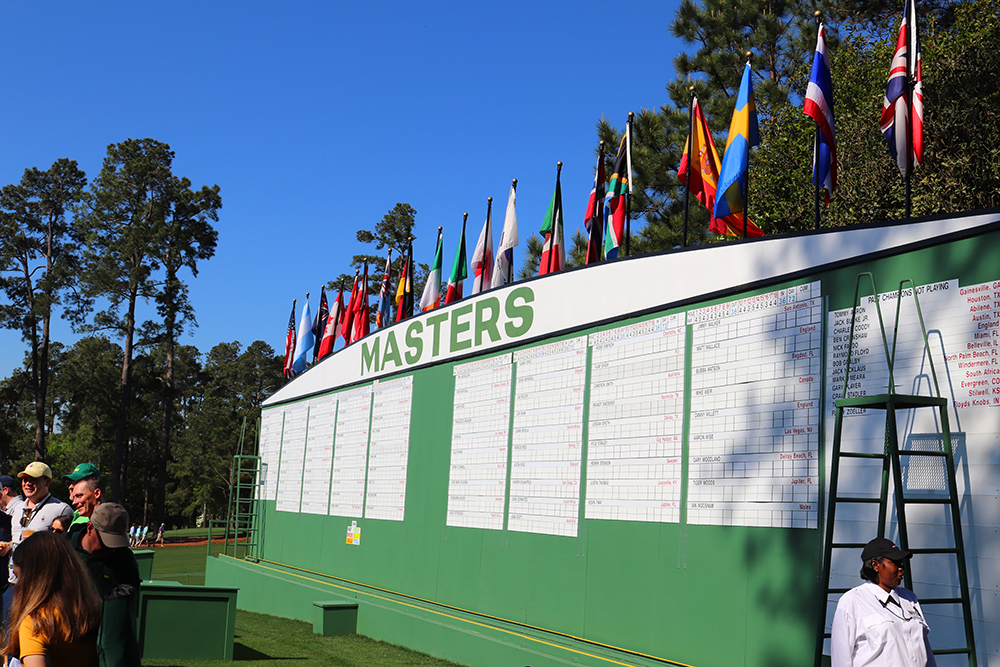 It’s all about tradition, and it’s defined by a set of odd rules
and customs that just don’t exist outside of Augusta National.

Here are some of the oddest traditions that make the Masters and
Augusta one of a kind.