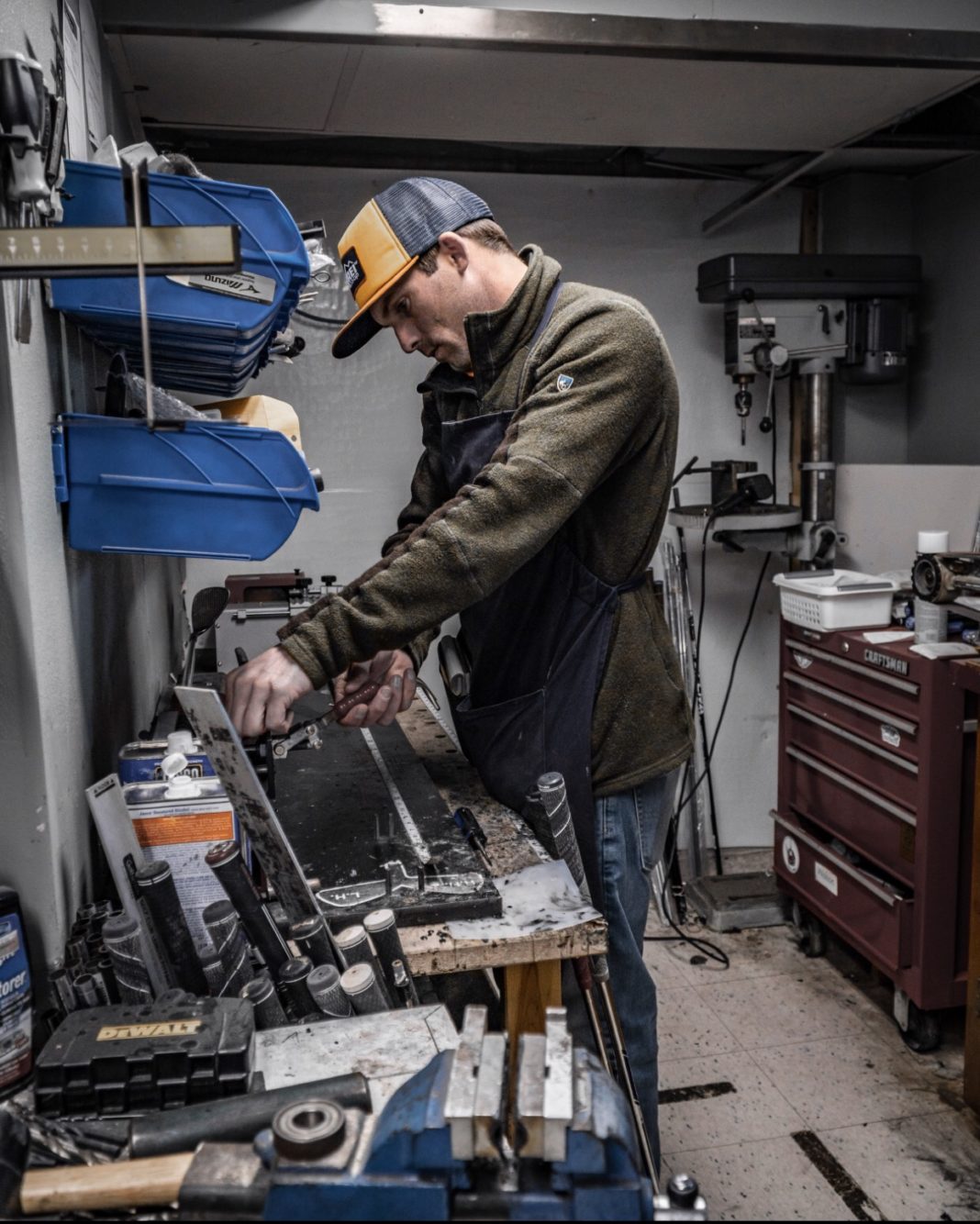 Spargo Golf, the award-winning club fitting and club building company located at 1000 New London Ave. at the Mulligan’s Island complex in Cranston, has a new owner. Jon Pannone. John has been working at Spargo Golf for over four years and took ownership last fall.

“This was my ultimate goal, to see that the Spargo Golf brand continued the way it had been since I started it back in the 1990’s in Narragansett and then at the Eagle Quest Dome in East Greenwich and finally here in Cranston,” said Tom Spargo who has moved (at least part-time) down to the Villages in Florida.

“I knew that I wasn’t going to be here forever, and I had known Jon and his family a long time.” Jon’s father, Gary, has been coming to Spargo for clubs for twenty years and Tom has watched Jon and his older brother Jason grow up and be excellent golfers. “Jon had shown an interest in club-fitting, so when he approached me about working at Spargo Golf in 2015, I could see that his passion for fitting clubs and making clubs to help all levels of players improve was there. I was happy to take him on as an apprentice. After six months, I knew he would be the perfect person to carry on the Spargo Golf brand”

Jon started at URI and played on the golf team, but then transferred to South Carolina-Beaufort, an N.A.I.A. school. Jon won four individual titles and was awarded All-American honors for his successful play. “It was my assistant golf coach, T. Jay Baker, who really showed me how much better I could be with changes to my clubs,” said Pannone who instantly noticed the benefits of properly fitted clubs.

“The fact that Tom is so highly regarded in his field (Spargo Golf was named a Top 100 Club Maker and Fitter by Golf Digest, for most of the last decade) by his peers, I knew that he would be the perfect person to teach me how to reach the top of the profession,” said Pannone whose goal is to be ranked a Top 10 Club Maker.

“When I started at Spargo Golf I kept taking apart and rebuilding my own clubs. Tom let me learn. I saw his passion, and if became infectious with my passion. Tom has let me do most of the fittings for the last couple of years. Our shop has stayed in the Top 100 and we are on the Mizuno Top 100 as well. We have been a great team and I will always be indebted to Tom for being such a wonderful mentor,” said Pannone

Besides becoming an excellent club-fitter and club-maker, Pannone remains an excellent golfer. “I am a Professional and have a plus-3 handicap. I play in most of the state opens in New England and set a new course record of 61 at Potowomut C.C. in East Greenwich,” said the proud, but modest Pannone.

“We meet such a diverse group of players; men, women, young and old, I think we have between the ages of 11 and 82 at Spargo Golf. They all have a common goal—to get better at golf,” Pannone added.

Tom Spargo may be gone part of the year, but he will still be part of the Spargo Golf team. “Tom’s apron will always stay in the shop,” said a smiling Pannone who added that Steve Coletta, who has worked with Tom for many years, is also a major part of Spargo Golf.

When questioned about working some more at his namesake shop, Tom Spargo said, “I have built a year-round model that works. I always told people that I had the best job in the world, because I enjoyed coming to work every day and helping people improve at this wonderful game that we love, and Jon feels the same way. Yes, I will be stopping in and helping out when I am back in Rhode Island.”

Lakeville Country Club is Back

What would make a couple want to buy a golf course? Is it that they love golf? In the case of Derek and Madelyn...
Read more